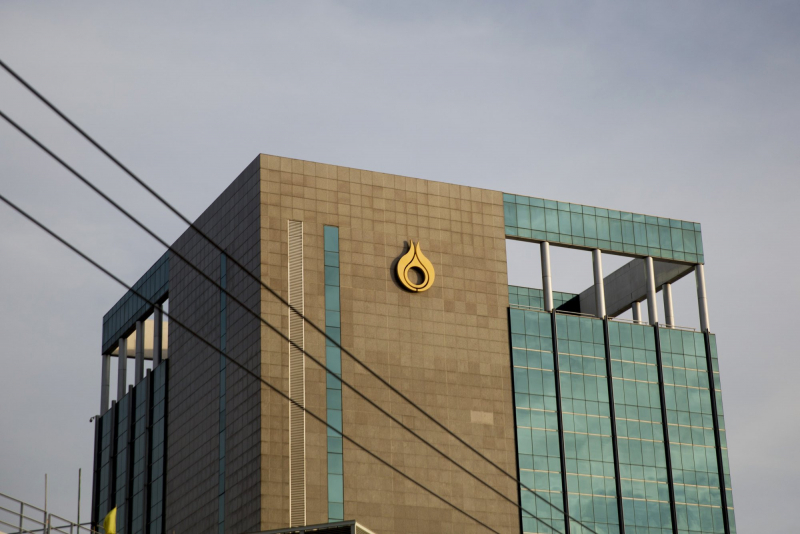 Thailand’s state-controlled PTT Pcl, the country’s largest company by market value, has invested in a venture to make plant-based protein, including so-called faux meat, as part of its objective to become less dependent on fossil-fuel businesses.

The oil-and-gas giant formed a 300 million baht ($9.6 million) partnership with NR Instant Produce Pcl, which specializes in making protein from jackfruit, with commercial operations scheduled to start by the end of 2022.

Although the project involves a small investment for a company with a market capitalization of $38 billion, it reflects the fact that “non-traditional” products are gradually becoming part of the norm, according to Senior Executive Vice President Buranin Rattanasombat. PTT, which currently gets more than 95% of its revenue from energy refining, processing, trading and retailing, has also made recent investments in electric-vehicle and life-science businesses.

“It’s not that the demand for oil and gas will be gone anytime soon, but with countries setting goals of carbon neutrality within a few decades, there have to be changes along the way,” Buranin said in an interview. “We’re not shifting our portfolio overnight, but we are gradually adding new businesses that could provide growth in the future.”

Buranin said that non-traditional businesses will generate as much as a fifth of PTT’s revenue within a decade. Plant protein is particularly attractive because of the growing number of health- and environmentally-conscious consumers, he said.

The project between wholly owned subsidiaries of PTT and NR Instant Produce will utilize local crops such as mung beans and mushrooms, he said. A success benchmark will be the level of exports, in line with the government’s goal of bolstering shipments of new food products. India, China and Southeast Asia will be key markets, he said.

NR Instant Produce debuted on the Stock Exchange of Thailand last October; its shares now trade at nearly triple their initial public offering price. Beyond Meat Inc., a California-based maker of faux meat backed by Bill Gates, co-founder of Microsoft Corp., is probably the best-known company in the industry.

Globally, plant-based-protein production is a $16 billion industry that’s expanding at between 10% to 15% annually, Buranin said. Thailand’s contribution to the sector is about $900 million, which will reach $1.4 billion in 2024, he said. The PTT-NR Instant venture will have annual capacity of 3,000 tons at the end of next year, the most in Thailand.

“The U.S. and European markets have been the drivers growth for plant protein, while the Asian market is still small but offers high-growth potential,” he said.

One of PTT’s non-traditional business successes to date is Cafe Amazon a coffee-and-snack chain that was started through the company’s gas-station network nearly two decades ago and has grown into Thailand’s coffee-outlet leader, he said.